At Ascend, I am constantly surrounded by intelligent, driven and fun people, which is truly energizing and inspiring

Get to know Tilda Kylesten

After a long summer break, it was time for me to jump out of my sandals and into the office shoes (read washed sneakers). Even though I had known for months that I would be joining the Ascend Accelerate program, it felt surreal when the day finally arrived. So, it was with nervous steps that I entered the building. Luckily, I was welcomed with open arms as soon as I stepped into the office. And just like that, my professional career began.

Since the very first day, I have been involved in a project team, and my working hours have altered between working on the project and participating in consulting training with the other accelerates that joined Ascend in the same period. Ascend believes in learning by doing – combining structured training with hands-on client projects supported by senior colleagues is an efficient combo to accelerate into being a great consultant.

At Ascend, I am constantly surrounded by intelligent, driven and fun people, which is truly energizing and inspiring. In this setting, complex challenges tend to feel less intimidating, and I can take on more significant challenges and push myself further by feeling assured that my colleagues will always be there to support me. I am thankful for having a job that I look forward to every morning, and I’m confident that I’m not the only one at Ascend feeling that way. I believe this results in the high level of engagement that makes Ascend unique, where everyone wants to be a part of, and is a part of, building the Ascend we want. 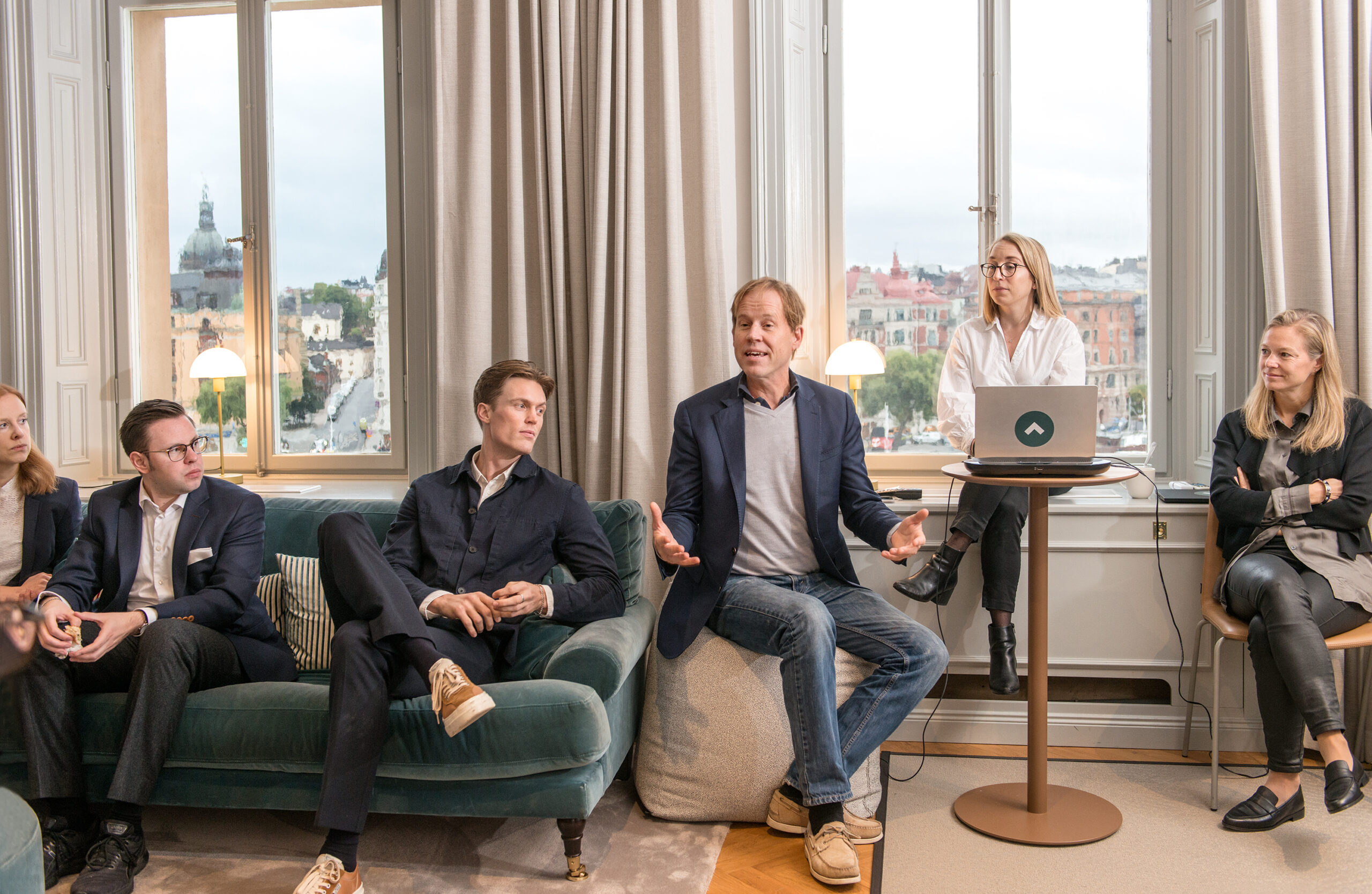 Being a part of Knowit’s ecosystem, we continue to run Ascend based on our core values; Inclusive leadership and a strong sense of entrepreneurship 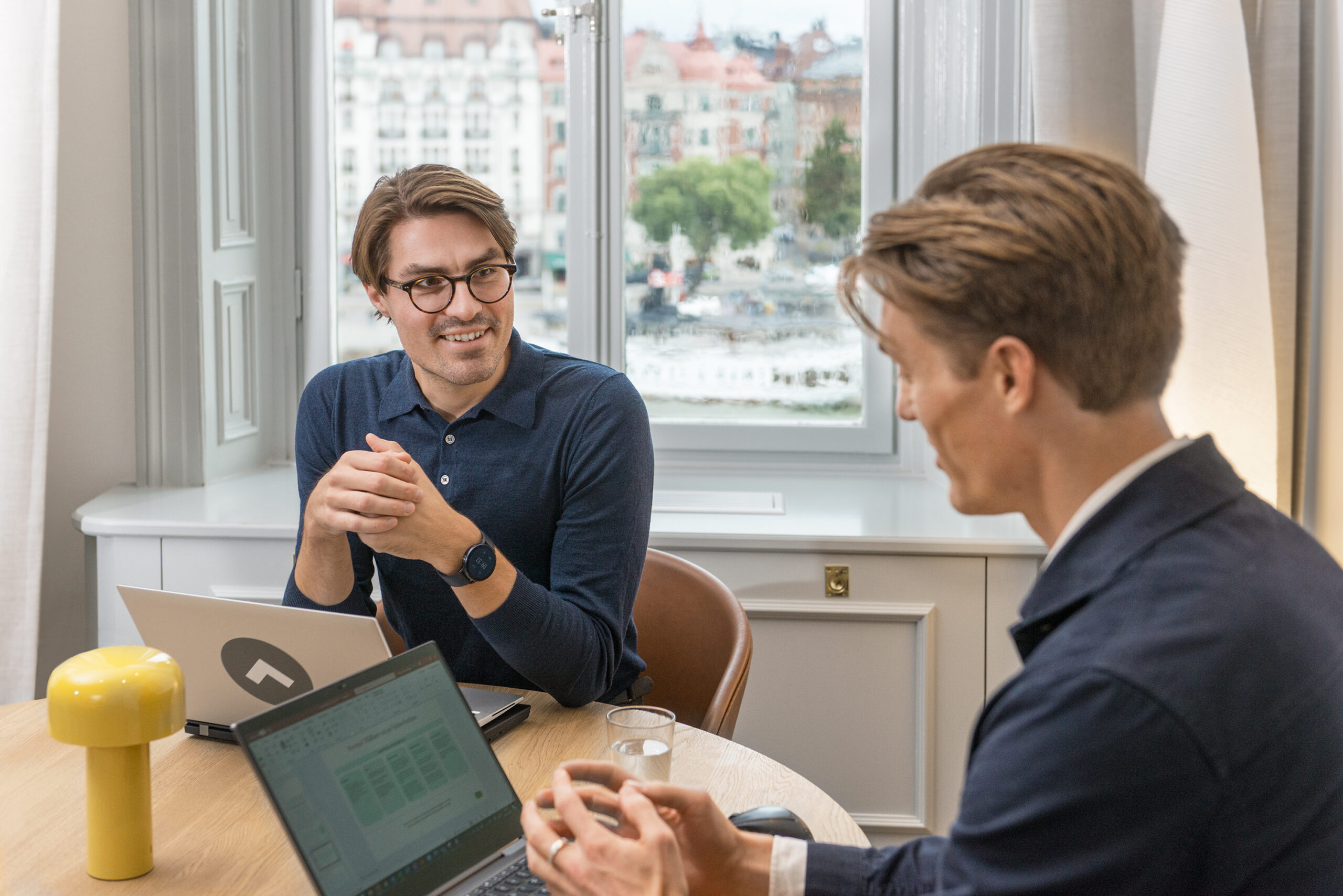 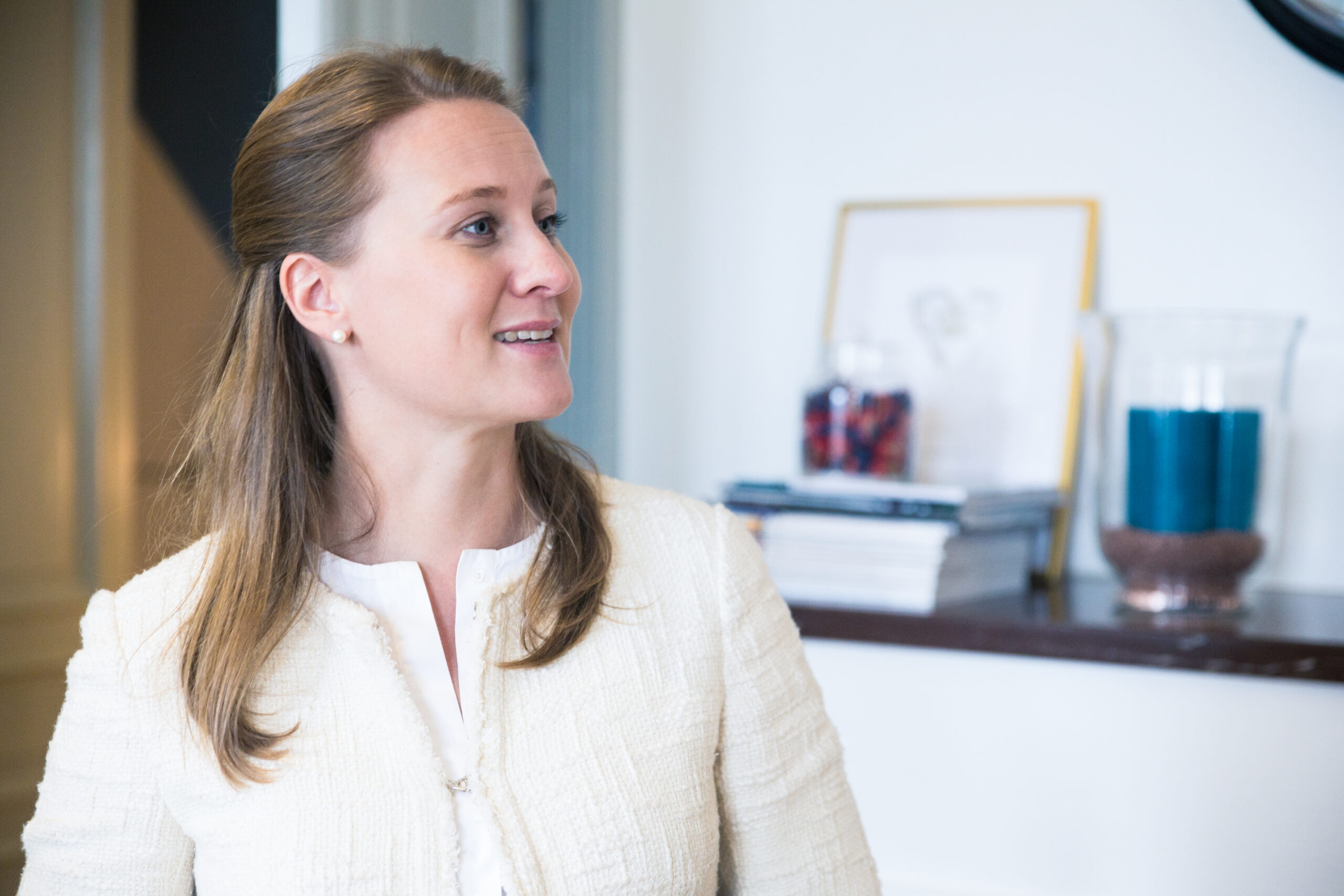 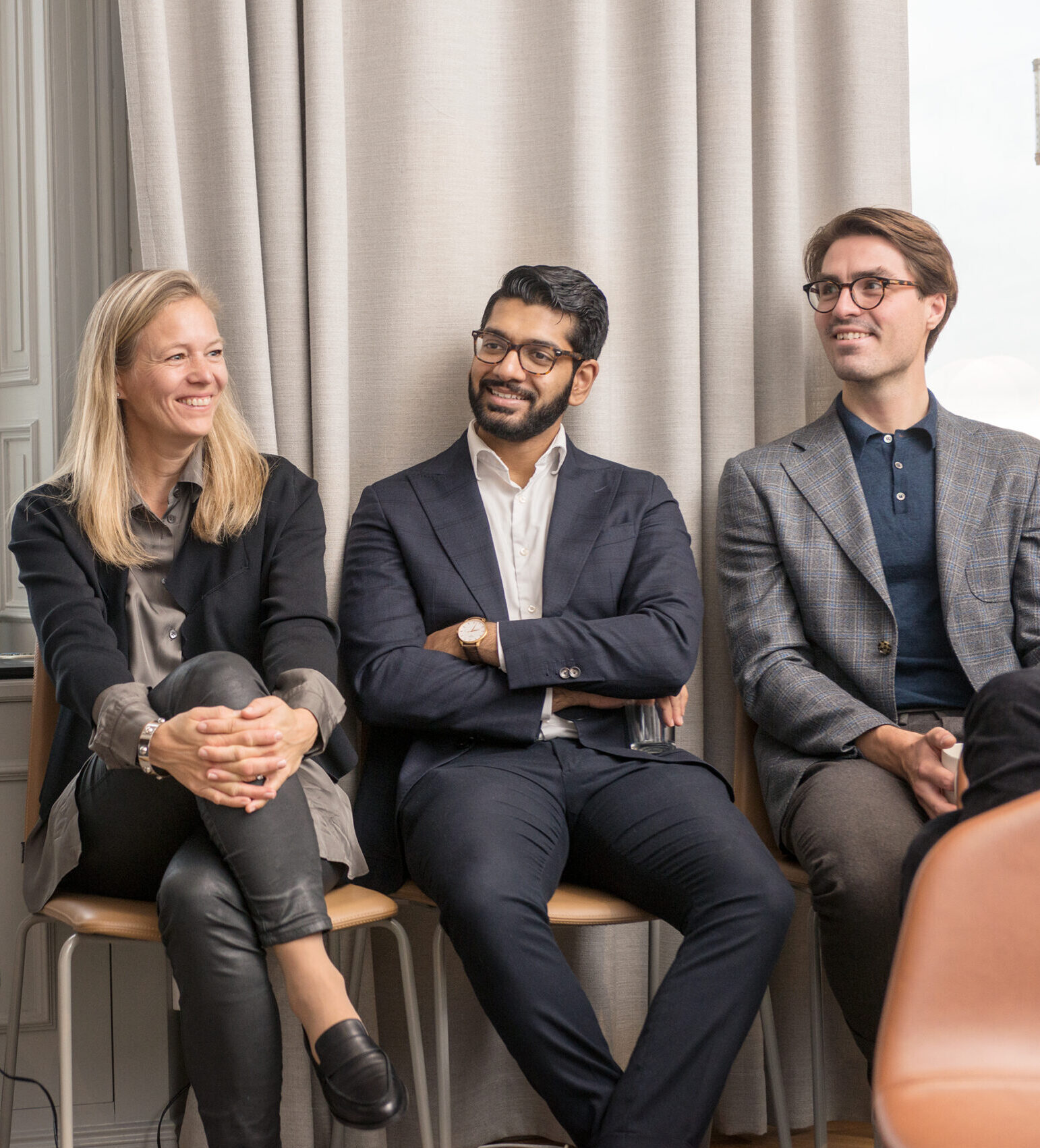 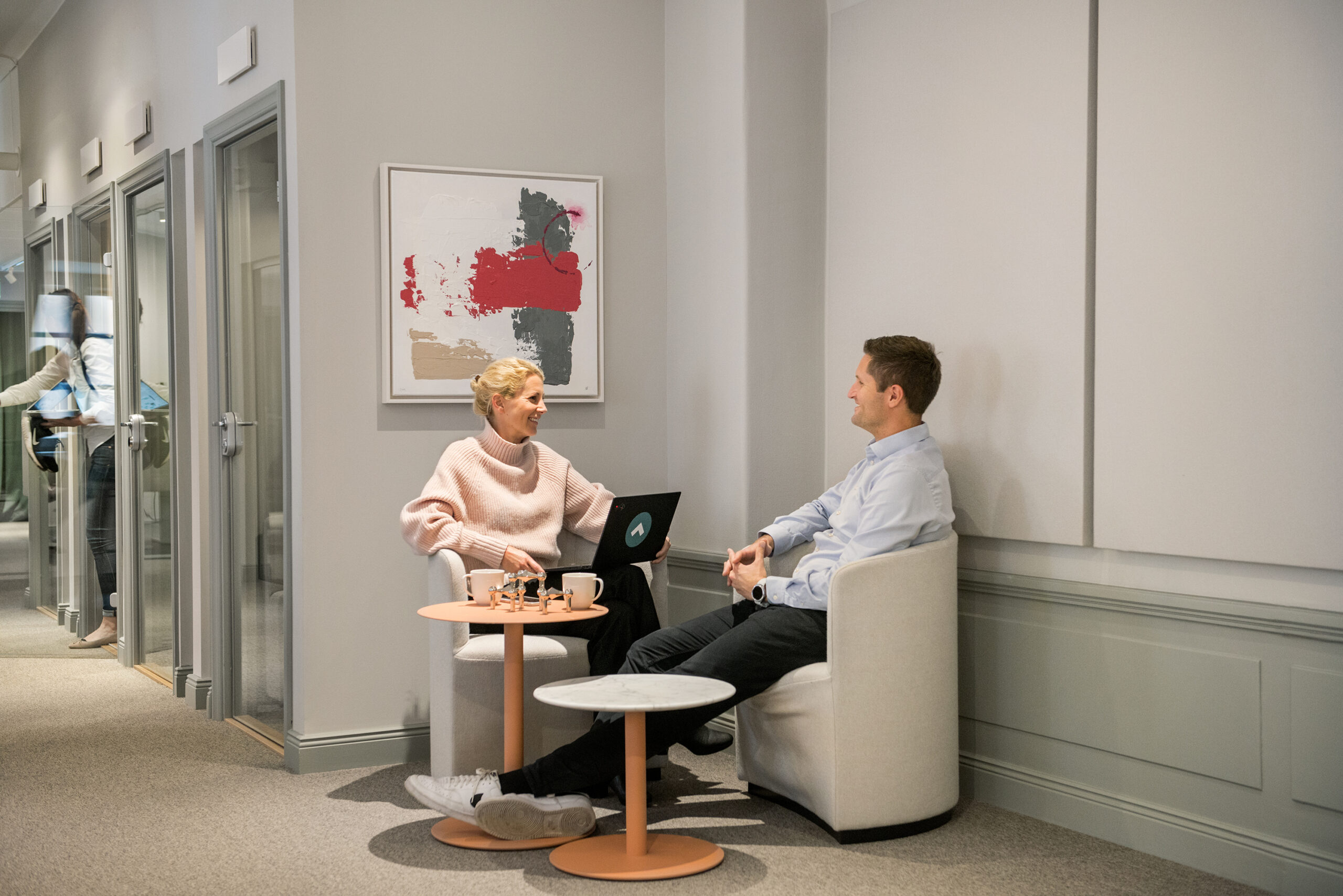 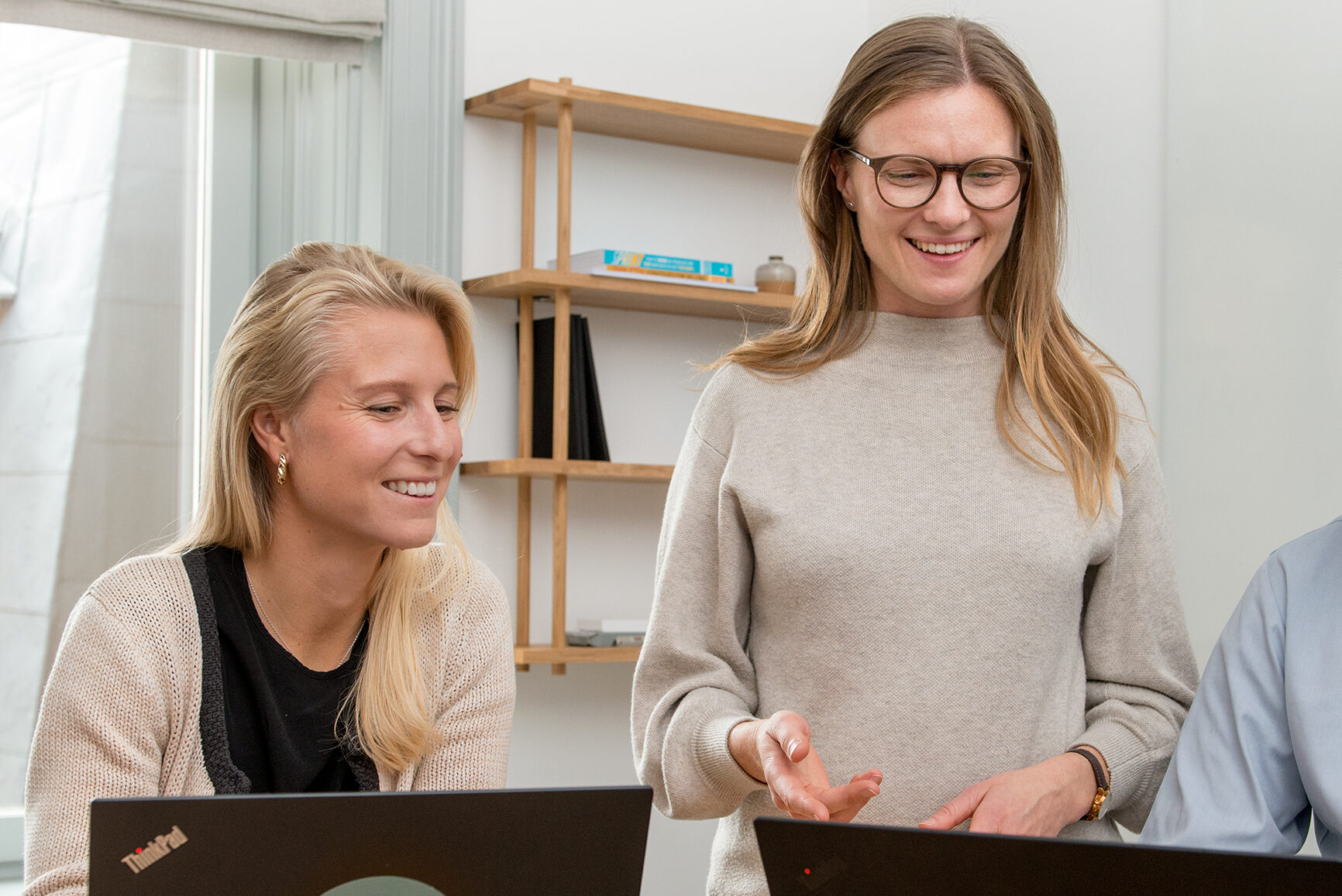 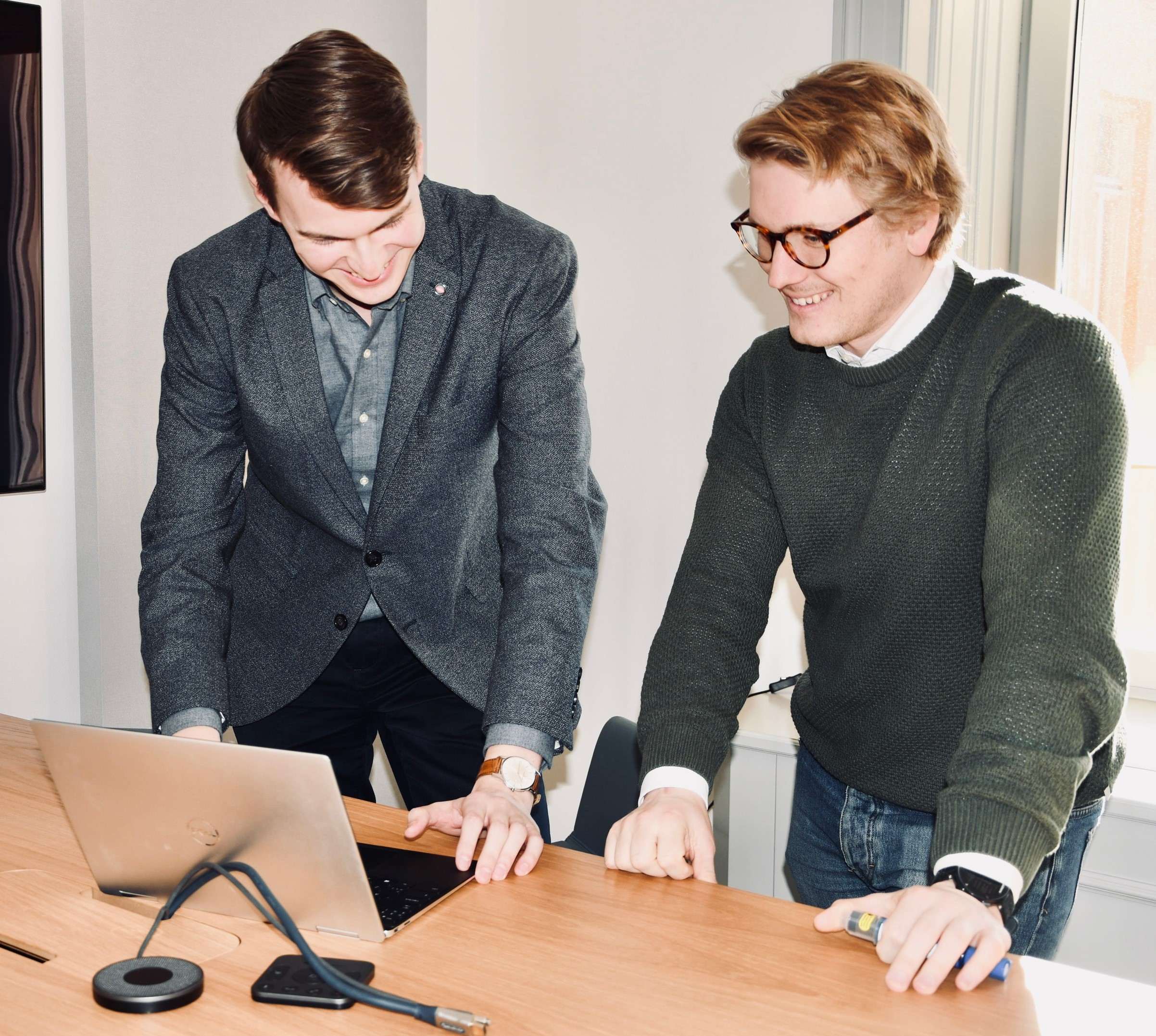 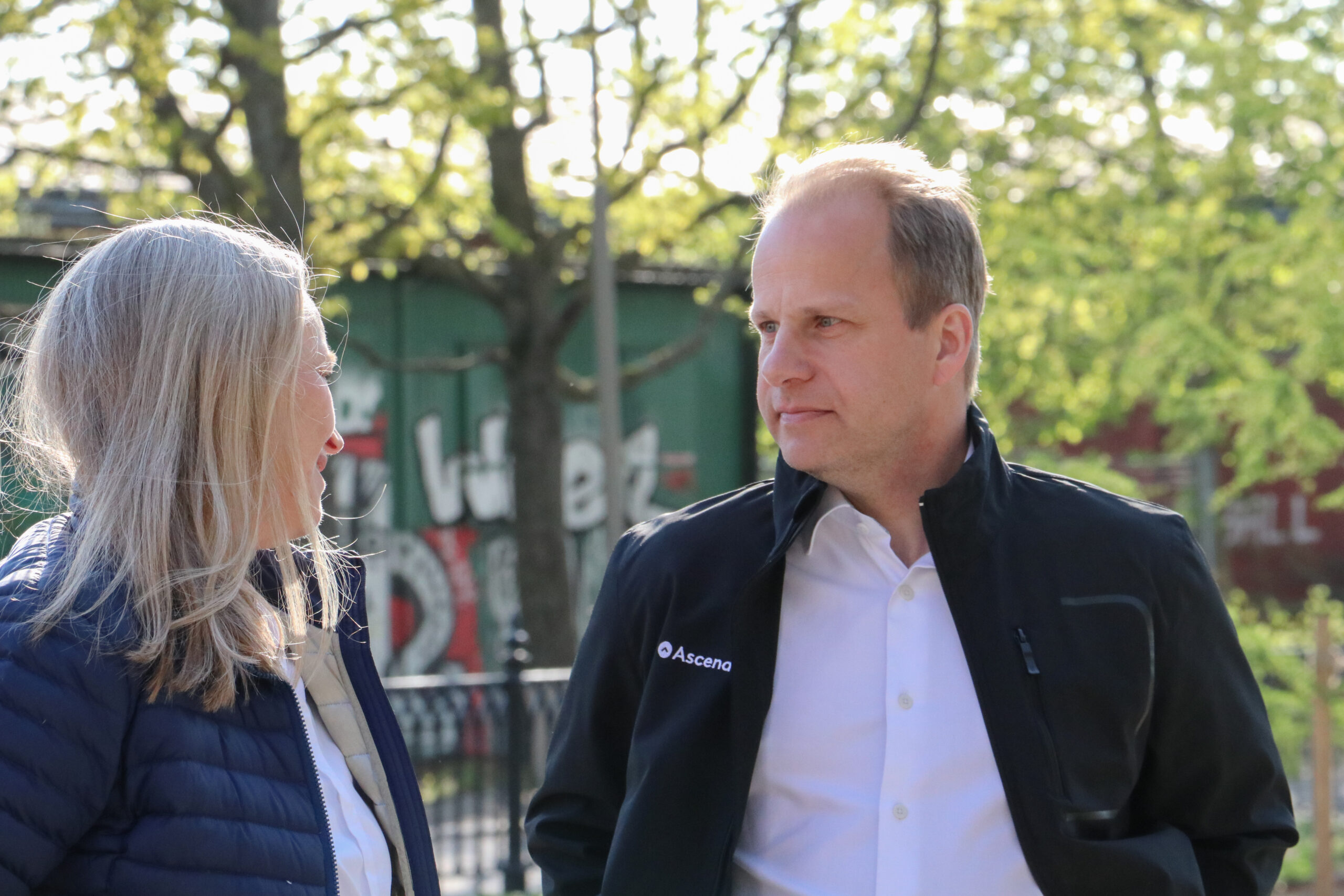 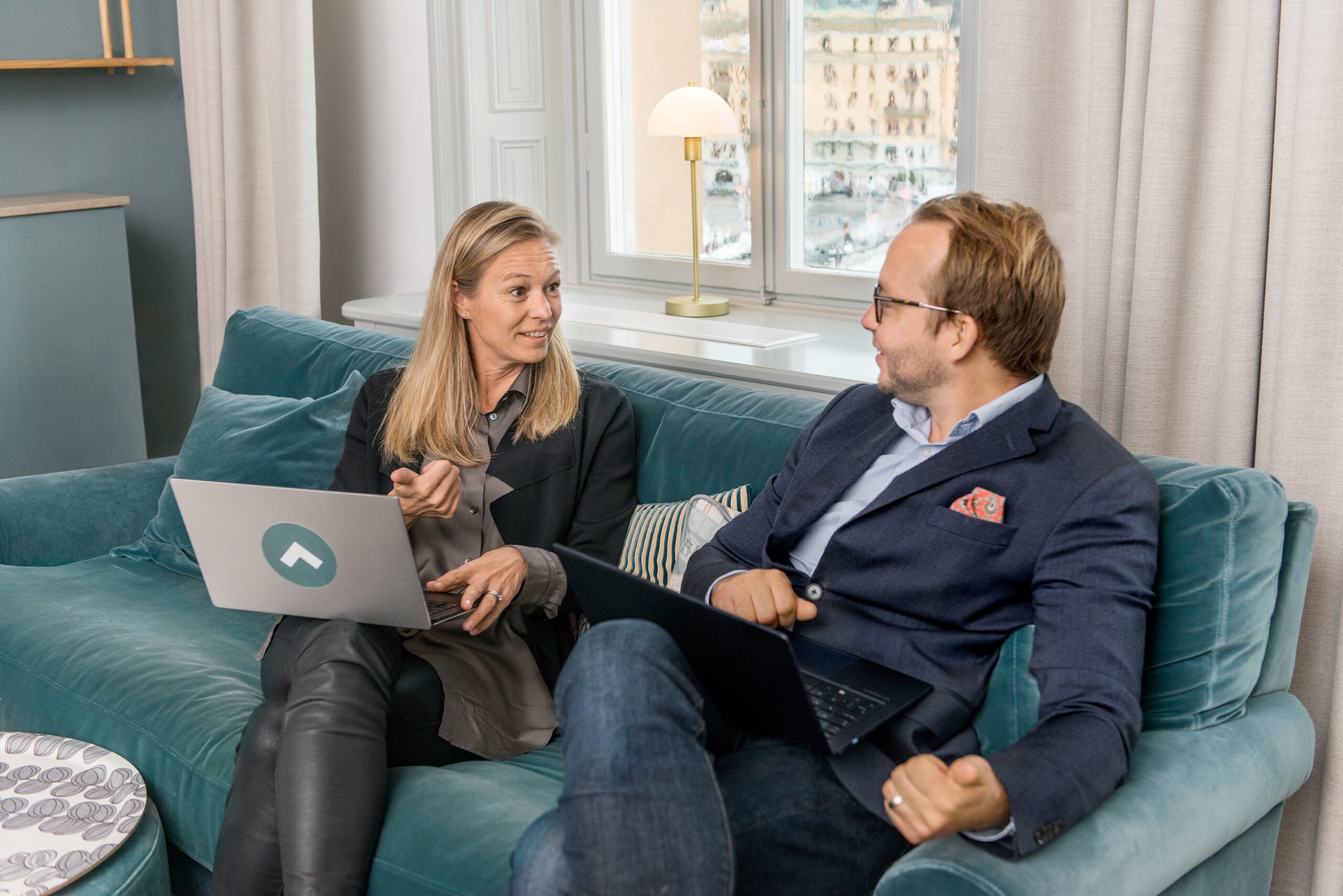 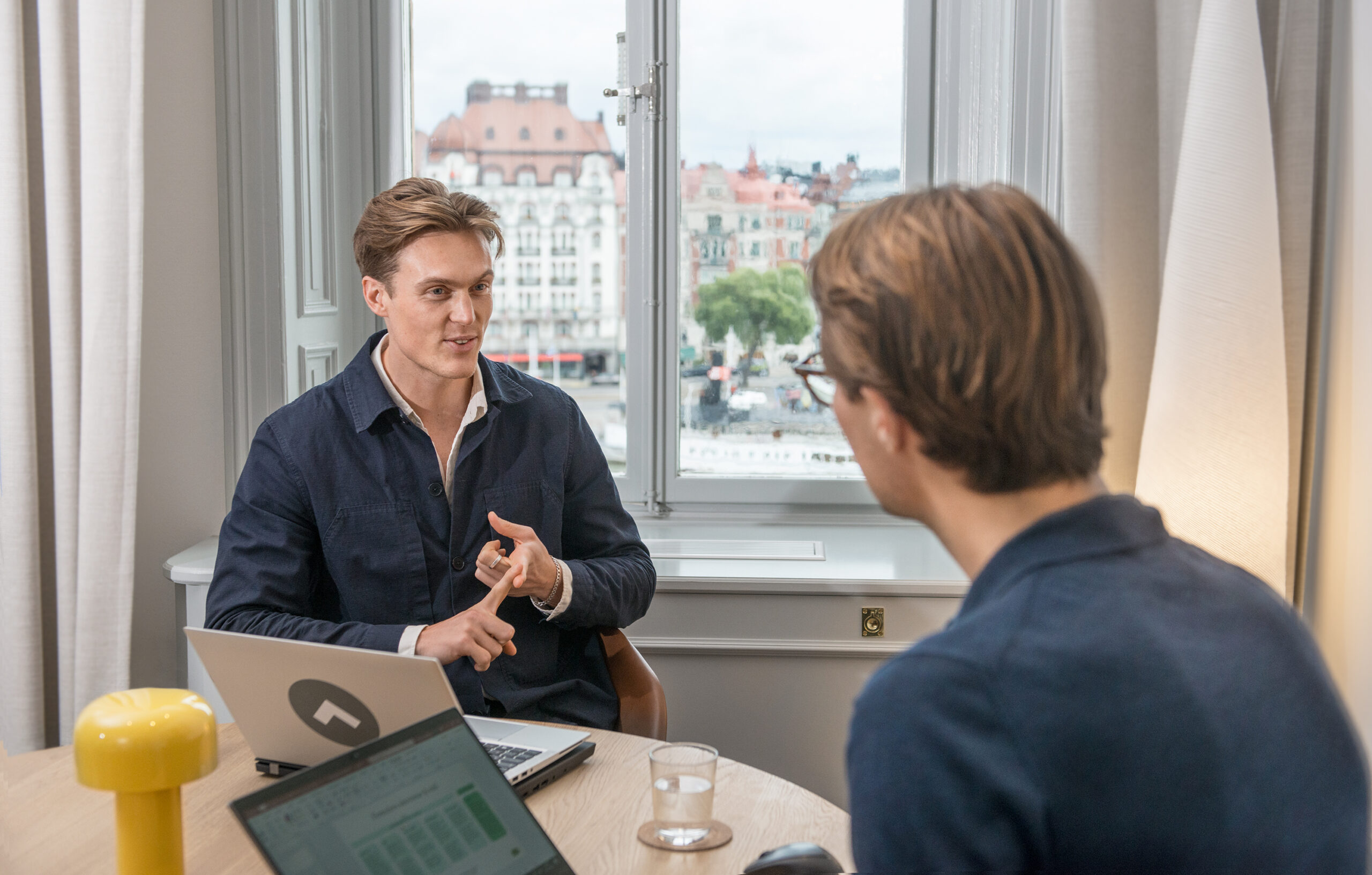 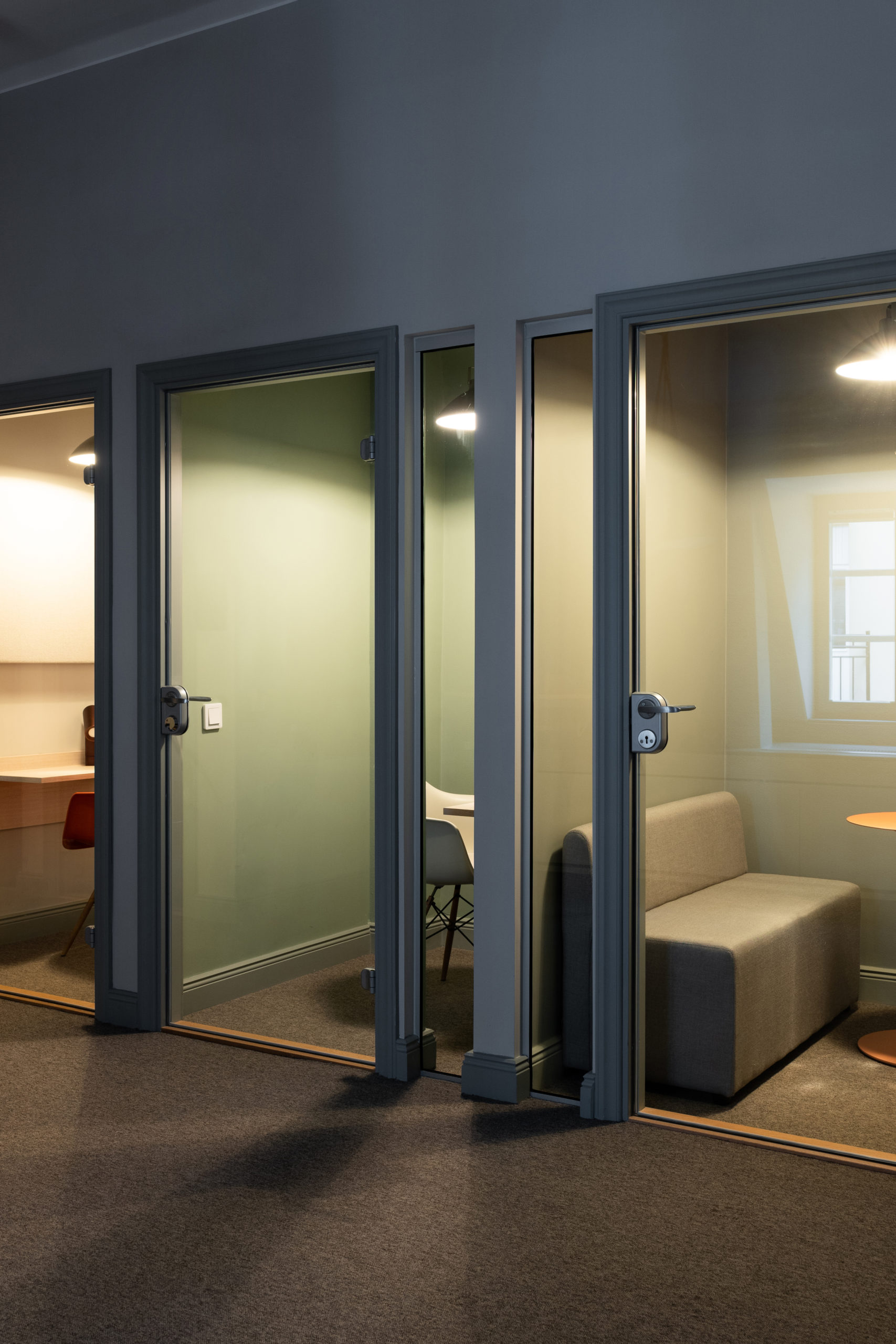 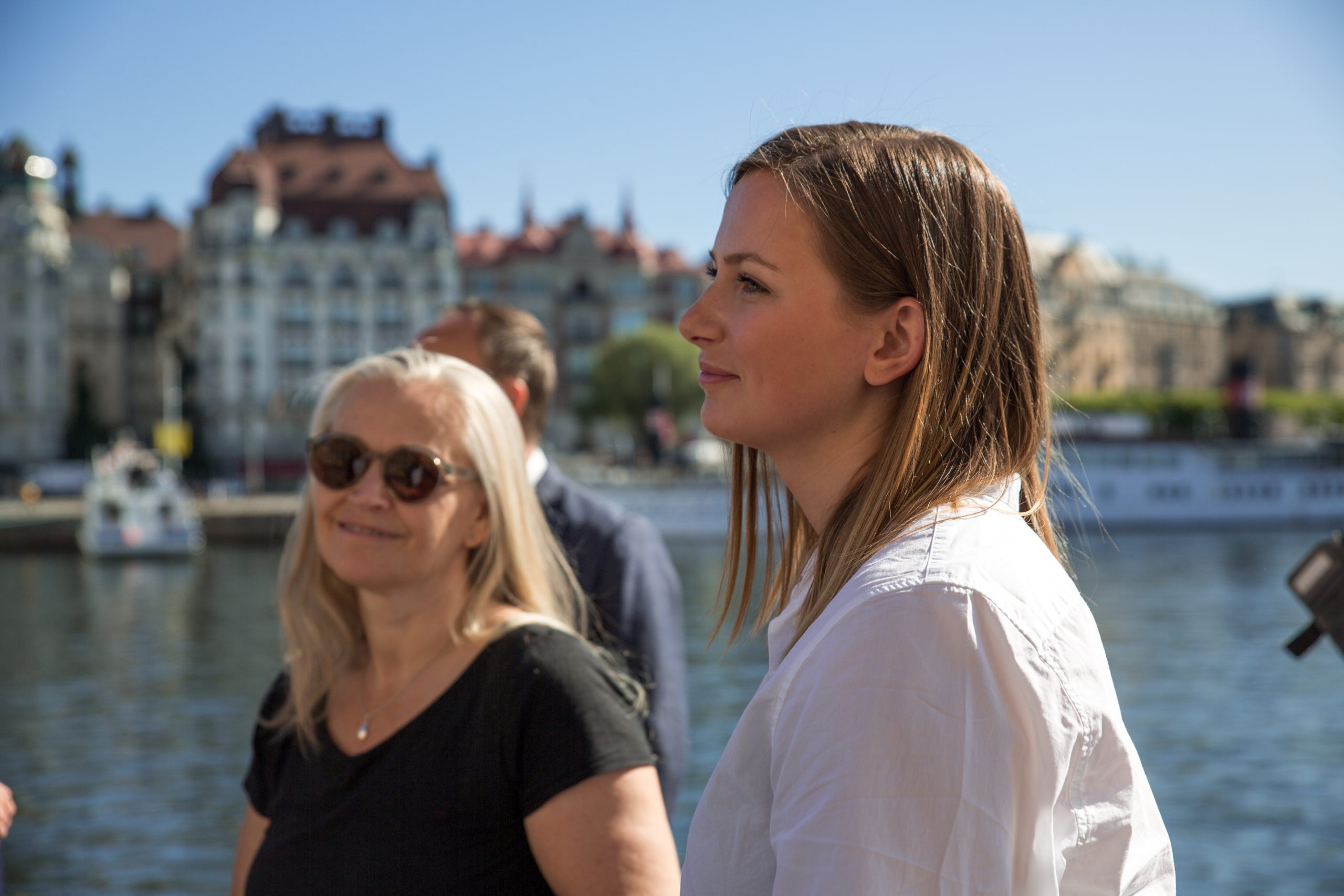 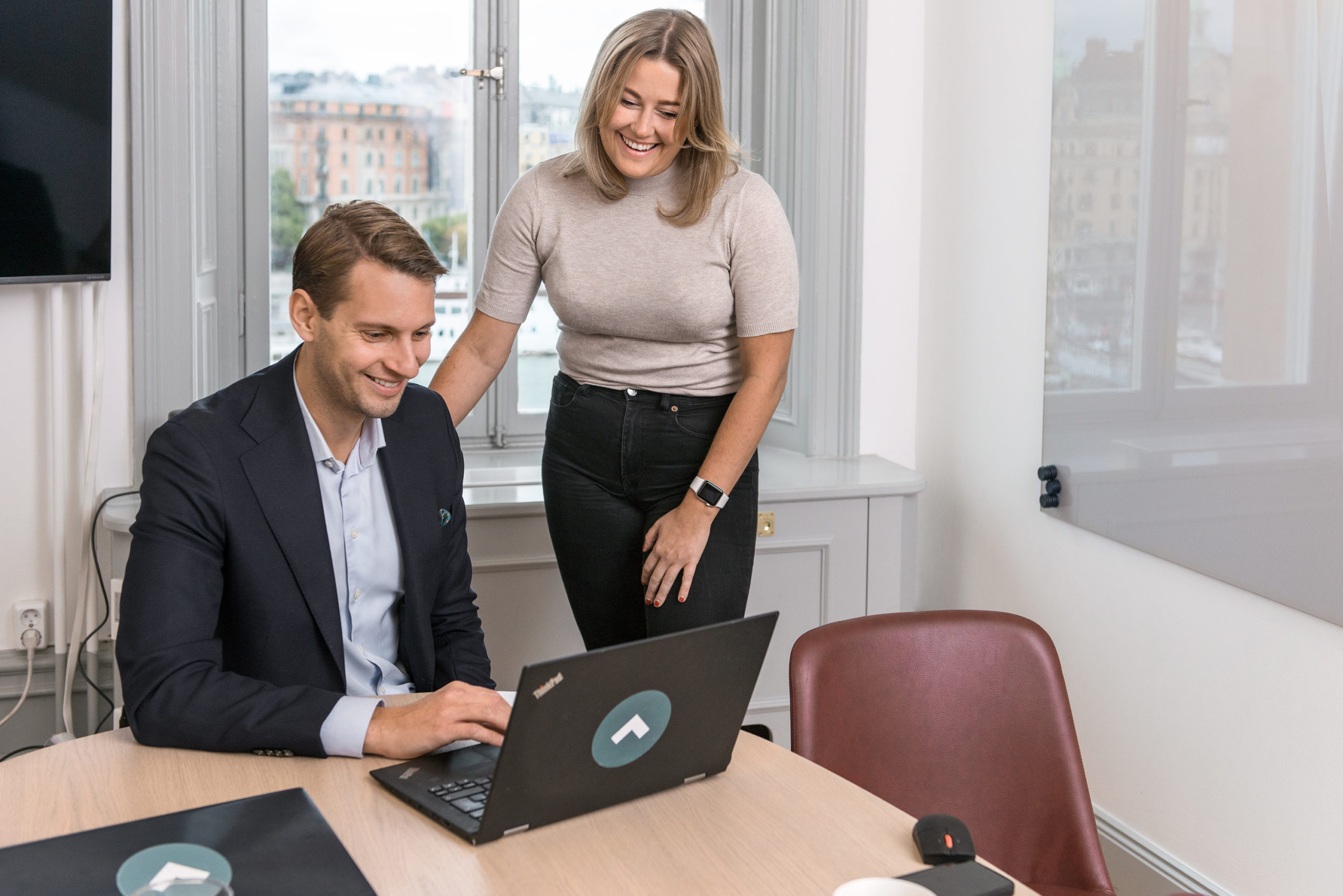 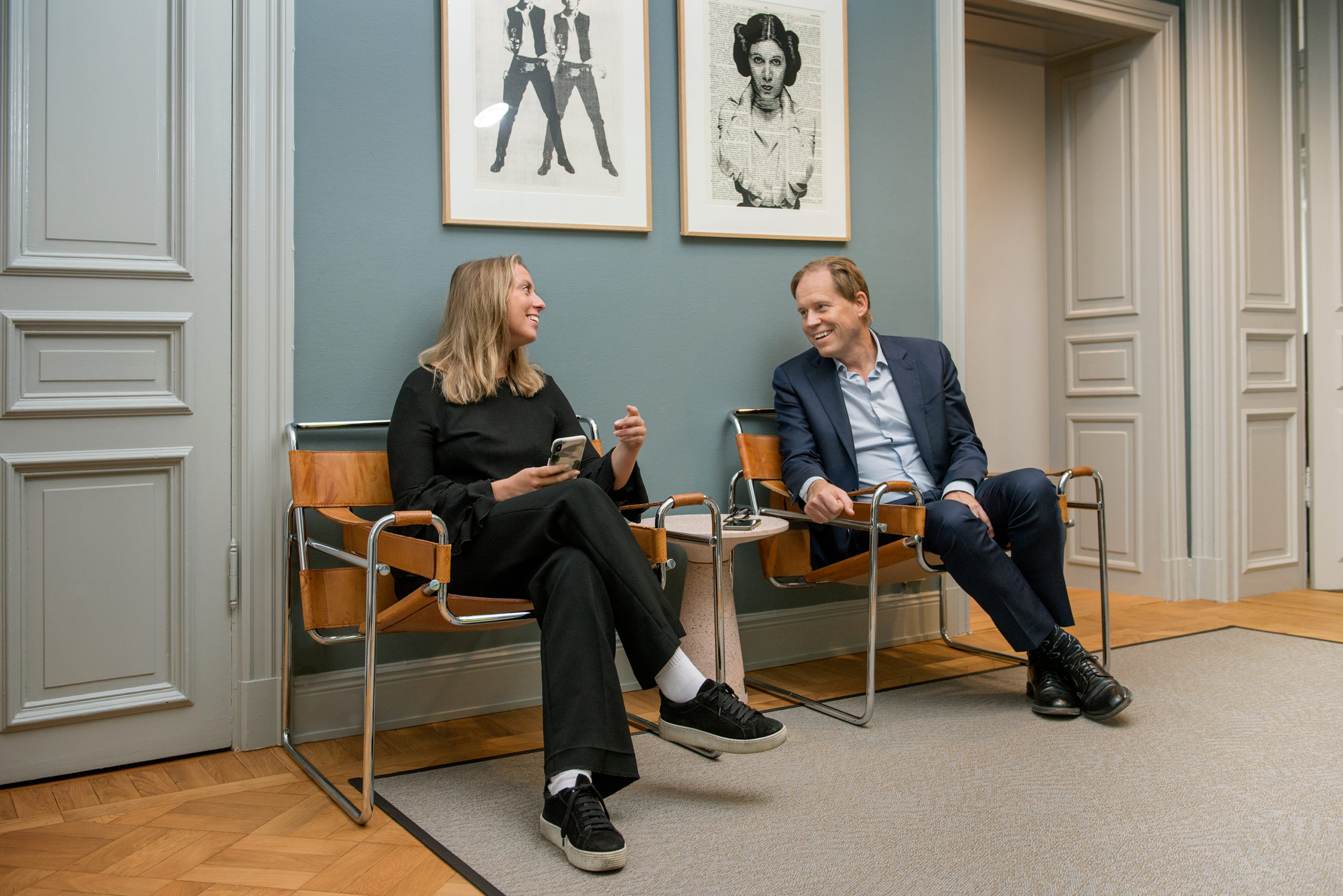 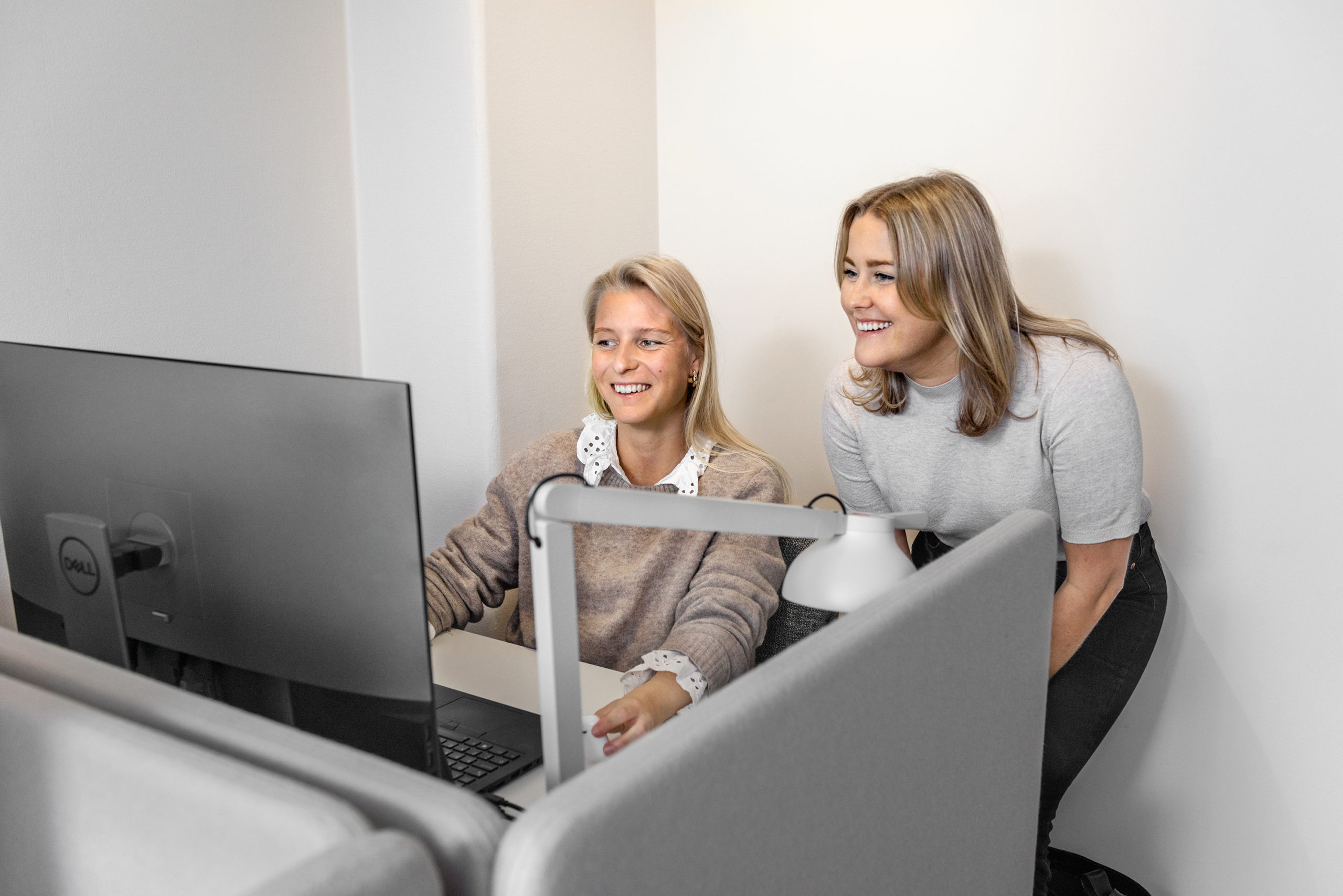 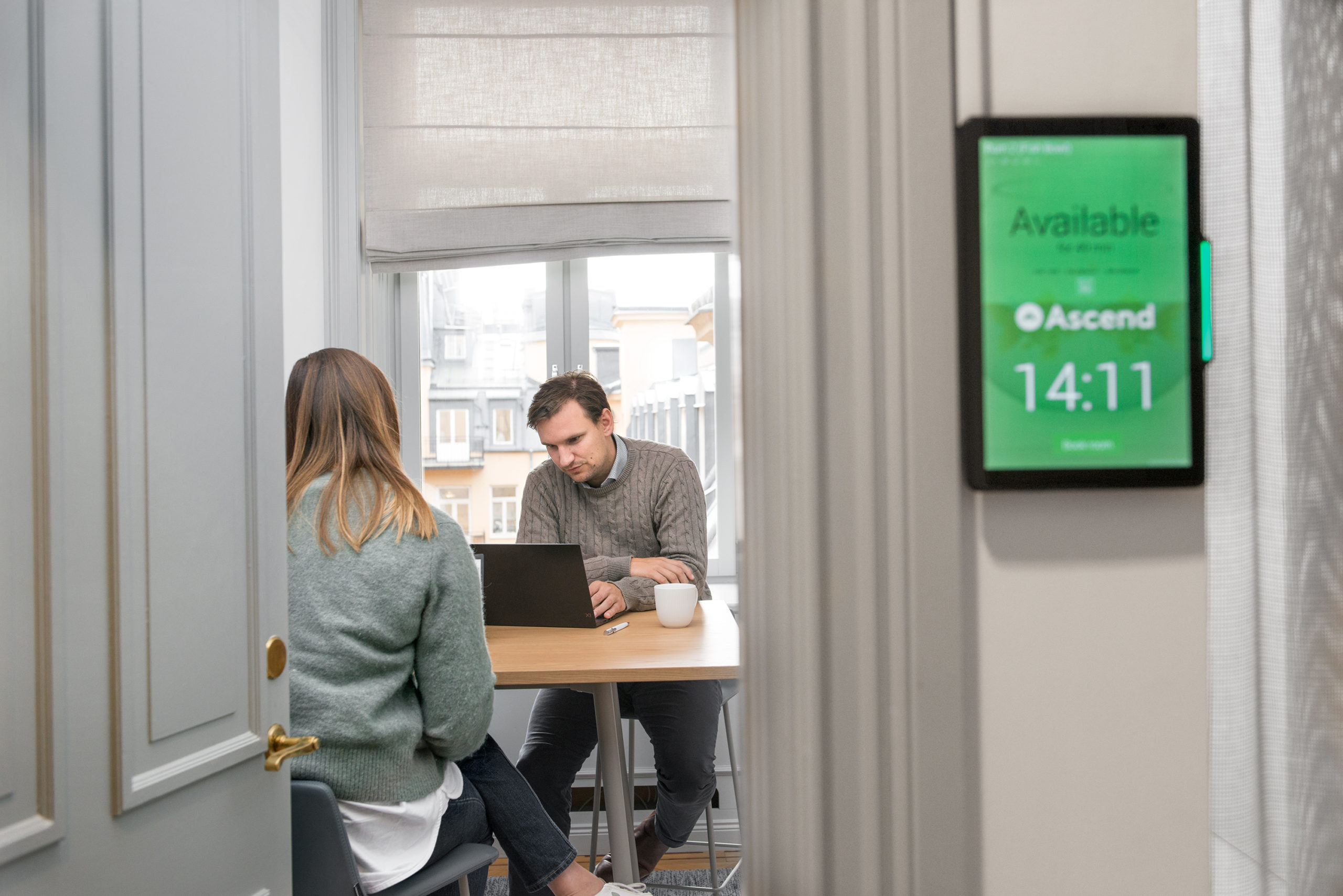 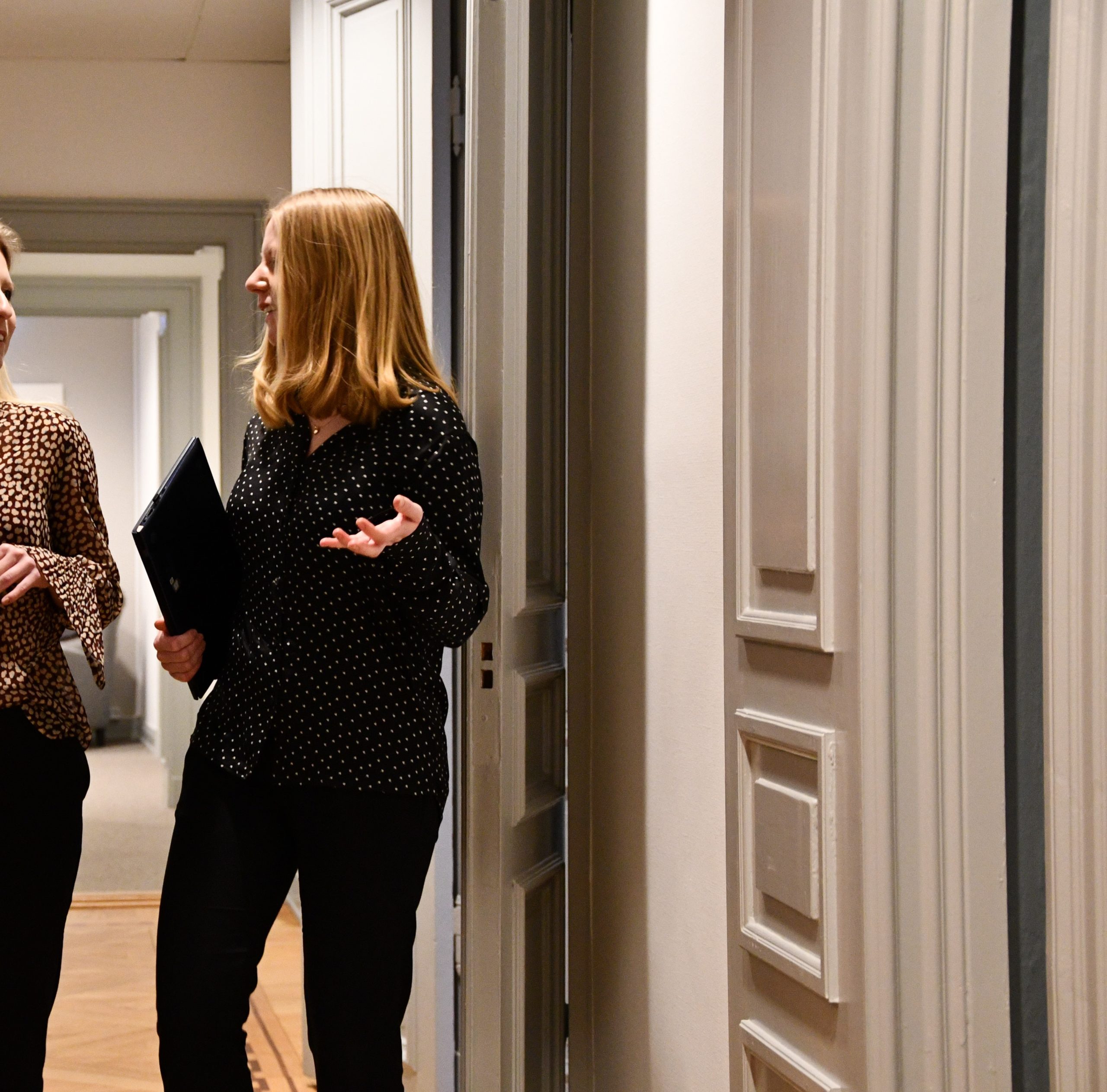 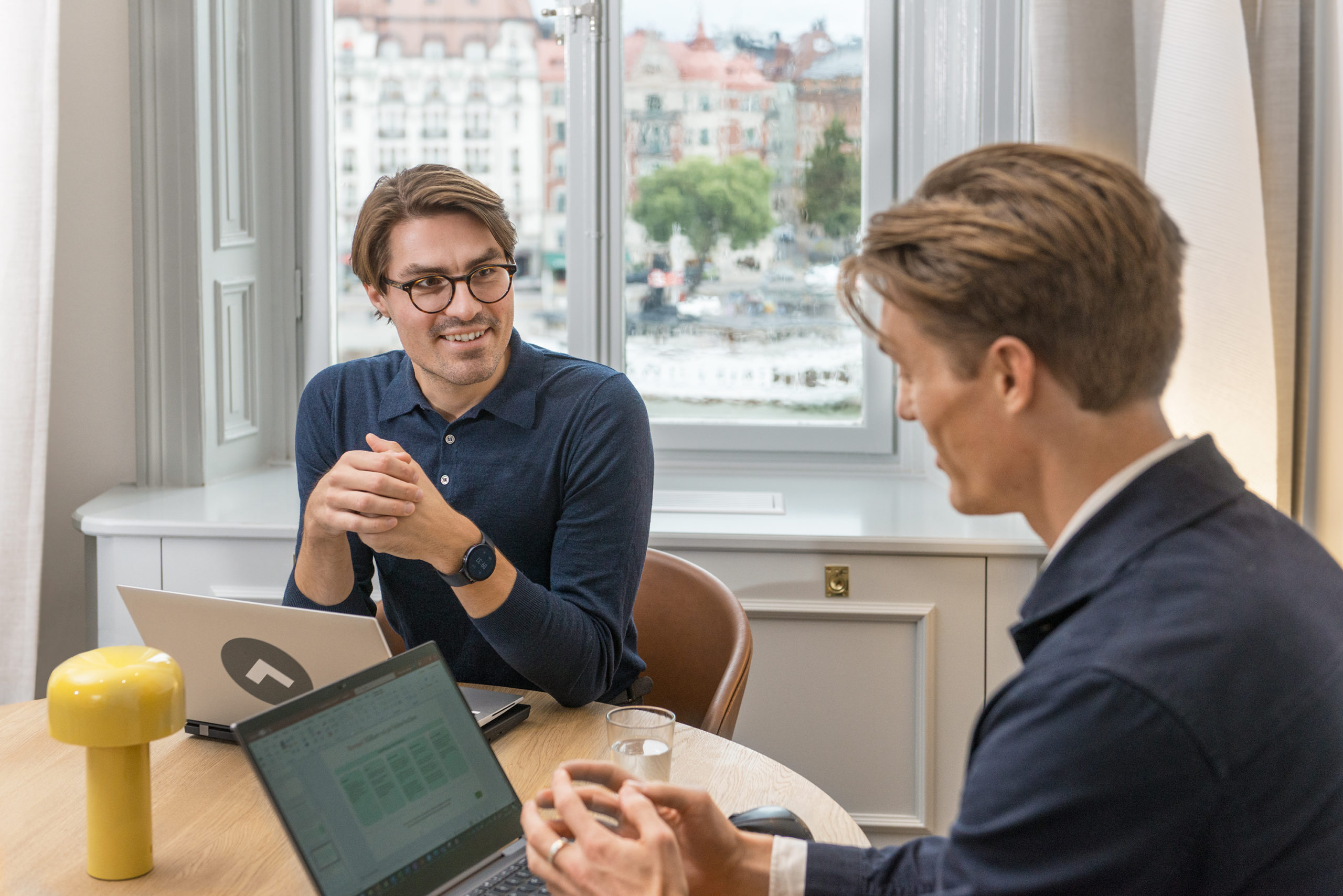 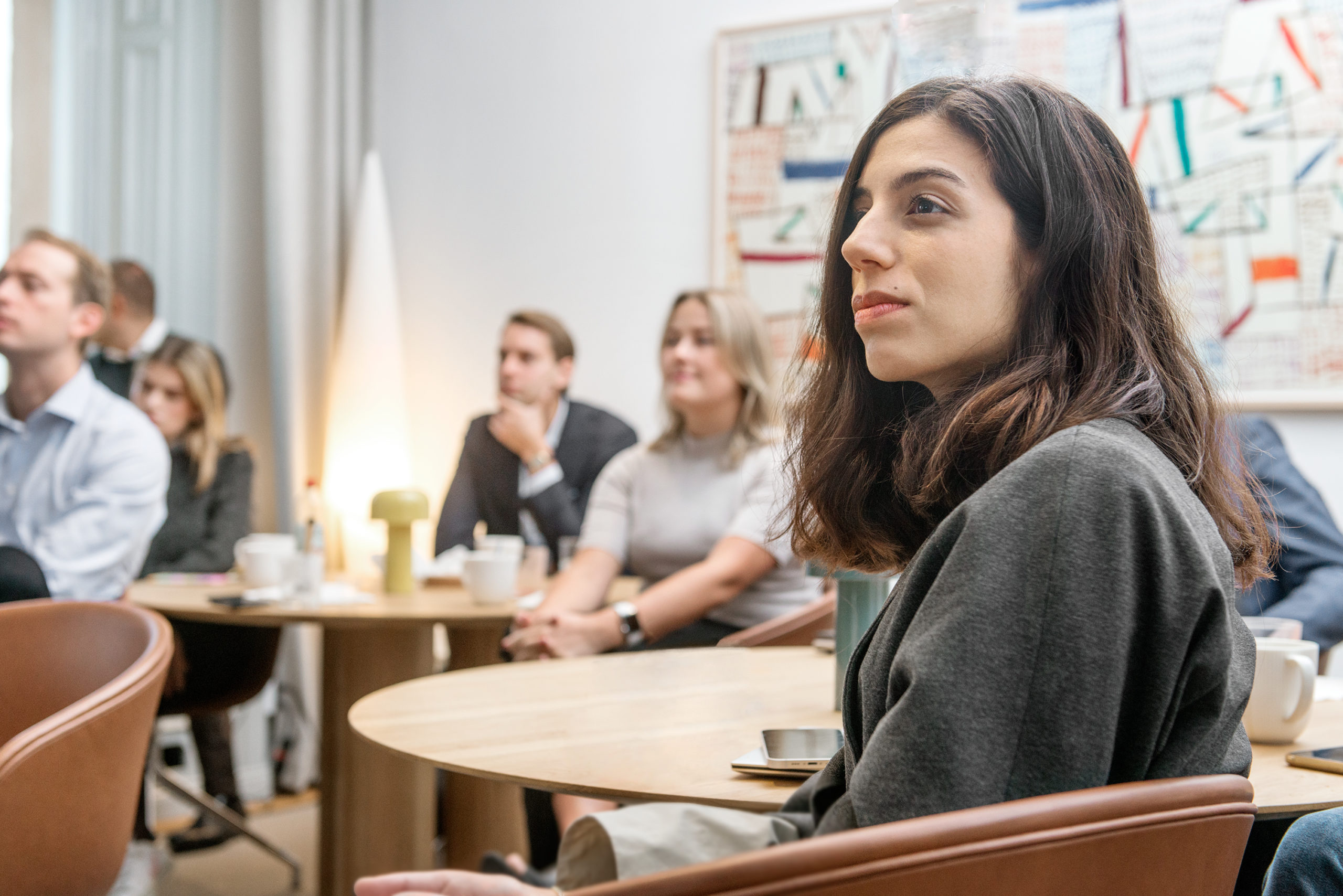